The ad in question was for the mobile game “Would You Rather?,” and it presented users with two options: “Slap Rihanna” or “Punch Chris Brown.” Brown pleaded guilty in 2009 to beating Rihanna during an argument while they were dating. 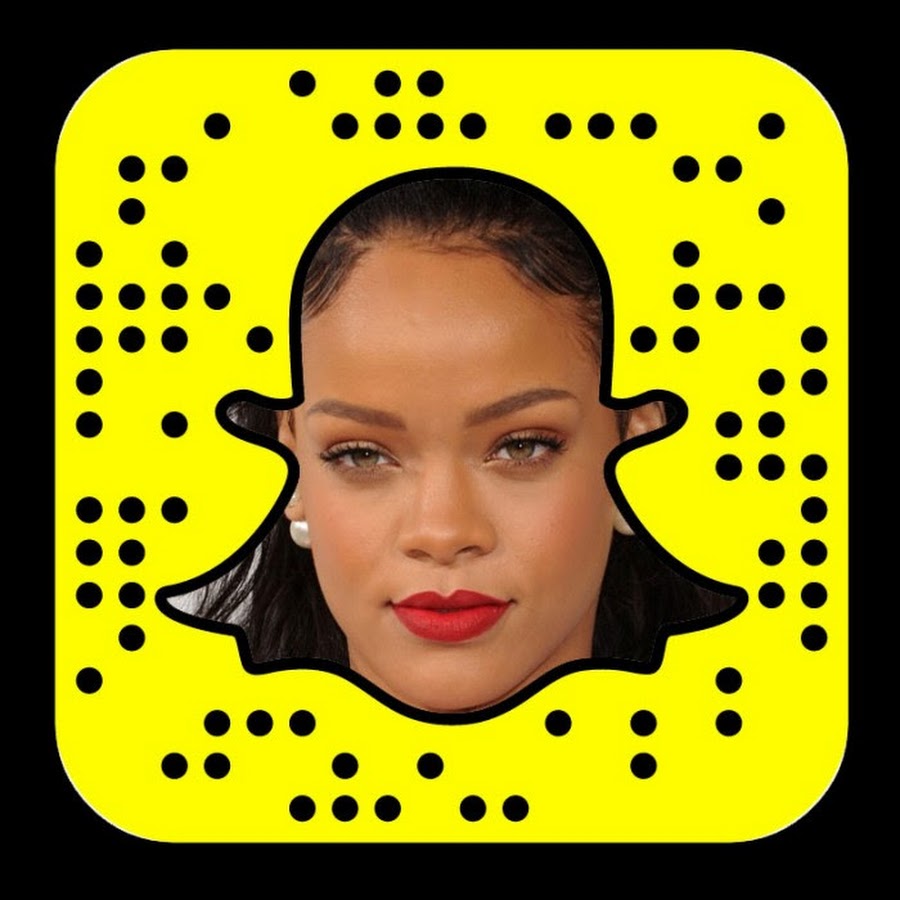 “Now SNAPCHAT I know you already know you ain’t my fav app out there! But I’m just trying to figure out what the point was with this mess!” the singer wrote. “I’d love to call it ignorance but I know you ain’t that dumb. You spent money to animate something that would intentionally bring shame to DV victims and made a joke of it.”

The singer continued: “This isn’t about my personal feelings, cause I don’t have much of them…but all the women, children and men that have been victims of DV in the past and especially the ones who haven’t made it out yet…you let us down! Shame on you. Throw the whole app-oligy away.”

The company had apologised after an ad asking: ‘Would you rather slap Rihanna or punch Chris Brown?’ slipped through its review process

Snap issued a statement to CNN calling the ad “disgusting.”

“We are investigating how that happened so that we can make sure it never happens again,” the company said.

The incident highlights the dangers of self-service ad platforms, which lets companies buy and submit ads without human negotiation. Many social networks use this method. In its ad policy, Snap says ads submitted to the platform are “subject to our review and policy” and doesn’t allow content that depicts “excessive violence.”

“Social media platforms continue to have troubles with catching all offensive ads and content as we have seen from the likes of Facebook and Twitter,” Ives told CNN. “Snap dropped the ball on this ad.”

Ives added: “This is a make or break [year] for Snap and although we believe it’s heading in the right strategic direction, the Rihanna backlash and ad is another gut punch for this company to make sure they minimize the speed bumps ahead.”

“Sooo does anyone else not open Snapchat anymore? Or is it just me… ugh this is so sad,” Jenner tweeted, sending Snap’s down 6% and wiping $1.3 billion off the company’s market value. The new format triggered a Change.org petition, signed 1.2 million times, to get the original design back.

Snap responded by rolling out tabs for the Friends and Discover sections to quell user concern that its new look is too confusing.

The company also recently announced it is laying off about 120 engineers.

Following criticism on Twitter, Snapchat pulled the ad, and issued a brief apology stating that the ad violated its “guidelines”. Rihanna responded in a statement issued via a post on Snapchat rival Instagram’s Stories feature: “I’d love to call it ignorance, but I know you ain’t that dumb! You spent money to animate something that would intentionally bring shame to DV victims and made a joke of it!!!” the singer posted on Thursday.

Snap (SNAP) stock closed down 6% on Thursday after the reality TV star said...