5 Mobile Apps That Can Earn You Real Money $$$

There have been a growing quest to make money online. A lot of highly optimistic youth every day are on google to find a money making app. Times are rough and everyone can use a couple of extra bucks for the holidays.

There’s certainly no shortage to choose from, but many don’t have the glowing reviews you’d want, given the investment of time required – and some seem to be an outright scam.

I’ve avoided ones that seem to be attracting a lot of problems and shied away from apps that require you to endlessly watch video ads or fill out long surveys to earn cash, though there are those too, if that’s your thing.

Foap is a well-known app for turning your photos into cash, so we’ll keep this introduction brief.

All you need to do is upload your photos and sell them through the Foap market – and to keep things simple, each shot costs $10 to buy.

Creators get half of each sale, and the cash can then be transferred into your bank account.

This is one that most certainly falls into the ‘never going to make you much cash’ category, but for Android users it’s a bit of a no-brainer.

In short, once you’ve installed the app, it’ll pop up a survey every now and again. In exchange for answering a few questions – they’re never more than a few questions, and it tells you how many are in each survey – you get a small amount of credit added directly to your Google Play balance, where it can be redeemed across movies, games, apps and anything else for sale there. 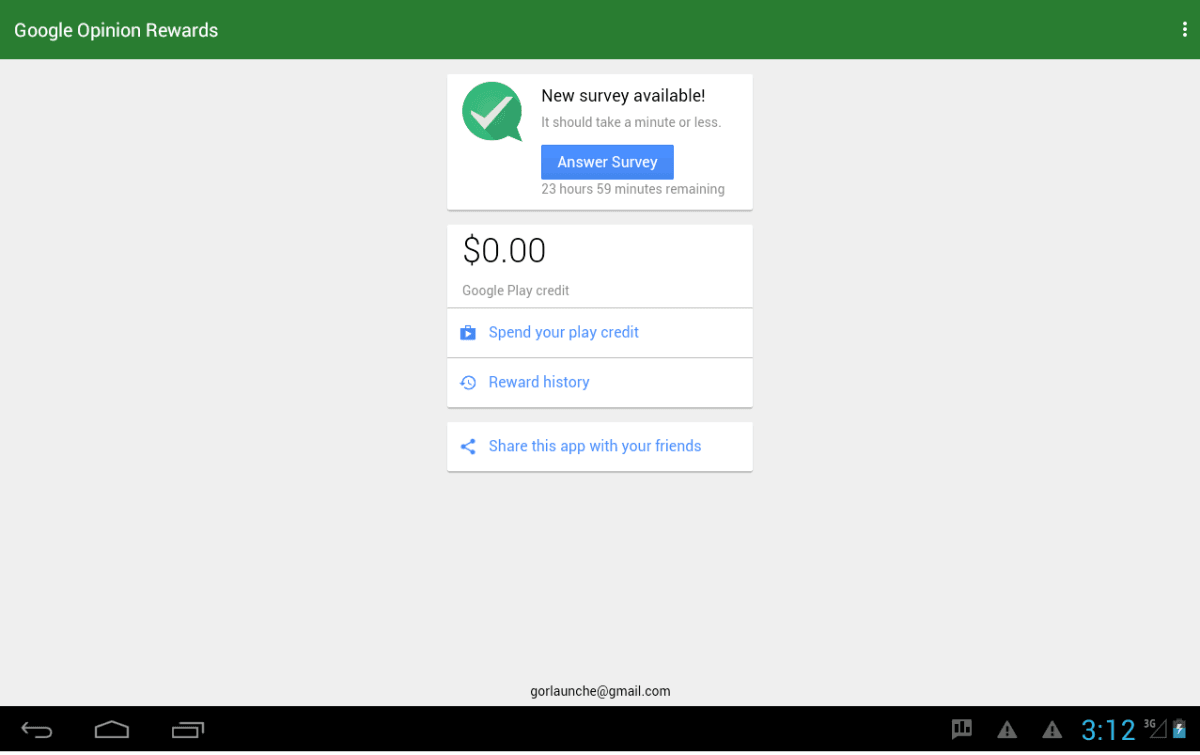 This is one just for users in the US, but if you’re willing to do a few mystery shopper tasks (going into stores and checking stock levels of a specific item, timing how long customer service takes, taking photos etc.) then you can earn cash in exchange for your time.

The app displays Missions on a map view for you to find a nearby assignment. Once you’ve completed it, the team manually checks the submission and then credits you the points, which can be exchanged for gift cards, cash or other rewards.

This isn’t so much an app for the everyday snapper as for the semi-pro/professional photographer.

There are two options for selling your photos: requests and challenges, or in a more conventional marketplace – though Snapwire hand-curates your best snaps, making them searchable and including them in the stock image database.

The requests and challenges route requires you to start as an ‘Explorer’ by submitting images to Snapwire Challenges to earn points. Once you’ve leveled up, you’ll be able to take part in paid buyer Requests or take direct commissions from clients.

Photographers keep 70 percent of earnings through the marketplace route.

Bitwalking is a new app that lets you earn Bitwalking dollars (BW$) simply for going about your daily routine.

Launched in September last year, it’s still in a private beta phase – but you’re free to request an invite to the platform.

Once you get in, all you have to do is keep moving to start earning. You will need to do rather a lot of walking though – somewhere around 10,000 steps for 1 BW$. If you spend all day wandering around for your job anyway, however, what is there to lose?

At launch, the company said you’d be able to redeem your earnings against items offered through its own store, or transfer the cash to your bank account. The service is still being tested though, so could be subject to change in the future.

Tagged with: Mobile Apps That Can Earn You Real Money