Tech Giant Apple has confirmed the acquisition of  London-based music and image recognition service Shazam, Apple confirmed the news today. Apple went on with this purchase amidst competition from SNAP & Spotify.  Shazam has over the years been the most preferred music recognition service. It is of no surprise that Apple acquired Shazam to Boost Apple Music.

“Since the launch of the App Store, Shazam has consistently ranked as one of the most popular apps for iOS,” Apple also said. “Today, it’s used by hundreds of millions of people around the world, across multiple platforms.”

Apple Inc. agreed to acquire music-identification service Shazam, taking ownership of one of the first apps to demonstrate the power of the iPhone, recognizing songs after hearing just a few bars of a tune. Sources reported that Apple took their heels when they heard Snap & Sportify were close to closing a deal with Shazam.

Although, terms of the deal weren’t disclosed, Apple paid huge. Rumour has it that Apple is paying about $400 million for the U.K.-based startup.According to a statement released by Apple, the following were the highlighted.

“We are thrilled that Shazam and its talented team will be joining Apple. Since the launch of the App Store, Shazam has consistently ranked as one of the most popular apps for iOS. Today, it’s used by hundreds of millions of people around the world, across multiple platforms. Apple Music and Shazam are a natural fit, sharing a passion for music discovery and delivering great music experiences to our users. We have exciting plans in store, and we look forward to combining with Shazam upon approval of today’s agreement.”

Tech Crunch reported that “Apple did not disclose the price but we have several sources that have confirmed to us that the deal is in the region of $400 million.” 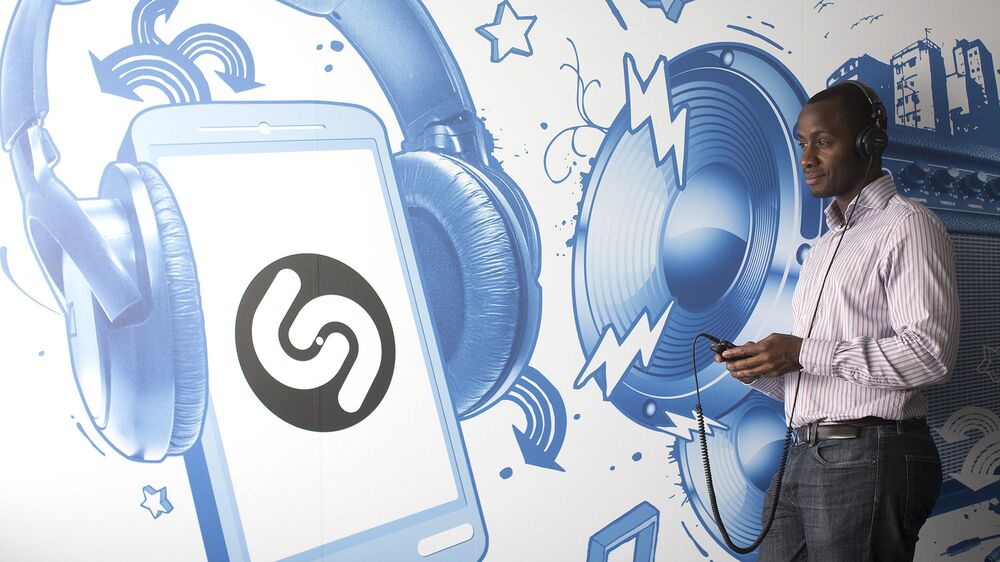 Shazam provided us with the below statement.

“We are excited to announce that Shazam has entered into an agreement to become part of Apple. Shazam is one of the highest rated apps in the world. The app loved by hundreds of millions of music lovers. Now, we can’t imagine a better home for Shazam to enable us to continue innovating and delivering magic for our users.”