Jeff Bozz’s Amazon has just introduced the future of shopping right in 2018. The tech giant responsible for the boom in E-commerce worldwide has a high level of trust in its unique instant checkout system. This step is seen as one major milestone that competitors will strive to attain. Although Alibaba has categorically stated its more into improving lives by creating jobs and opportunities, Amazon seems to be eliminating the human factor in e-commerce.

Amazon Go is an e-commerce giant’s new cashier-less grocery store in downtown Seattle, opened to a mix of general curiosity and incredulity.

How can a store function without cashiers? How do you pay, and how does the business know who’s buying what? 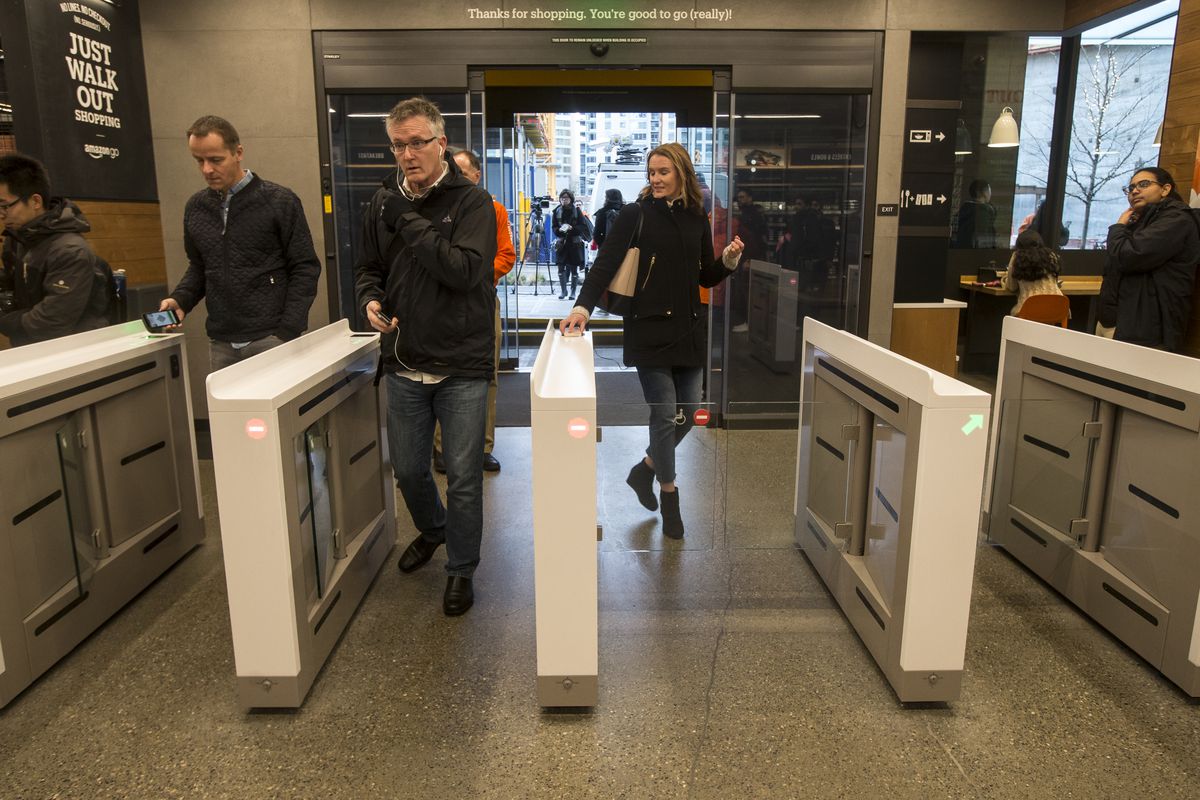 There are check-in kiosks at the entrance for scanning your phone to register. Only Amazon Prime users are Registrants.

Currently these stores with no cashier are being piloted in Amazon offices whereby it employees has been overwhelmed by the innovation.

However more than a year now since the employees tested the store, few incidents occurred which are did not affect the Amazon Go Store in any way.

Some of these incidents are, More Amazon is opening its artificial intelligence-powered Amazon Go store in downtown Seattle on Monday.

I think I just shoplifted?? #AmazonGo didn’t charge me for my Siggi’s yogurt 😬 #nolinesnocheckout #freestuff pic.twitter.com/RDPhC5ryXD

According to The Verge reported, “Amazon seems to be inviting people to exploit Go by publicly announcing that it has no way of either knowing or easily detecting items that are removed but not paid for, and that it doesn’t even care about the loss at the end of the day. It will be fascinating to watch how customers acclimate to the Go experience and whether any good faith (or bad faith) experimenters find ways to undermine it.” By combining computer vision, machine learning algorithms, and sensors, the online retail giant can tell what people have purchased and charges their Amazon account. If someone puts an item back, they aren’t charged.

The Store is currently opened in Seatle United States.