Over the years Facebook has copied from filters to snap story features that were introduced by Snapchat. Now it seems its a good time to pay Facebook with the same coin.

This 2017 review feature is a first for Snapchat, after last year introducing a way for users to save snaps into a memories section where posts can live past the 24-hour limit. 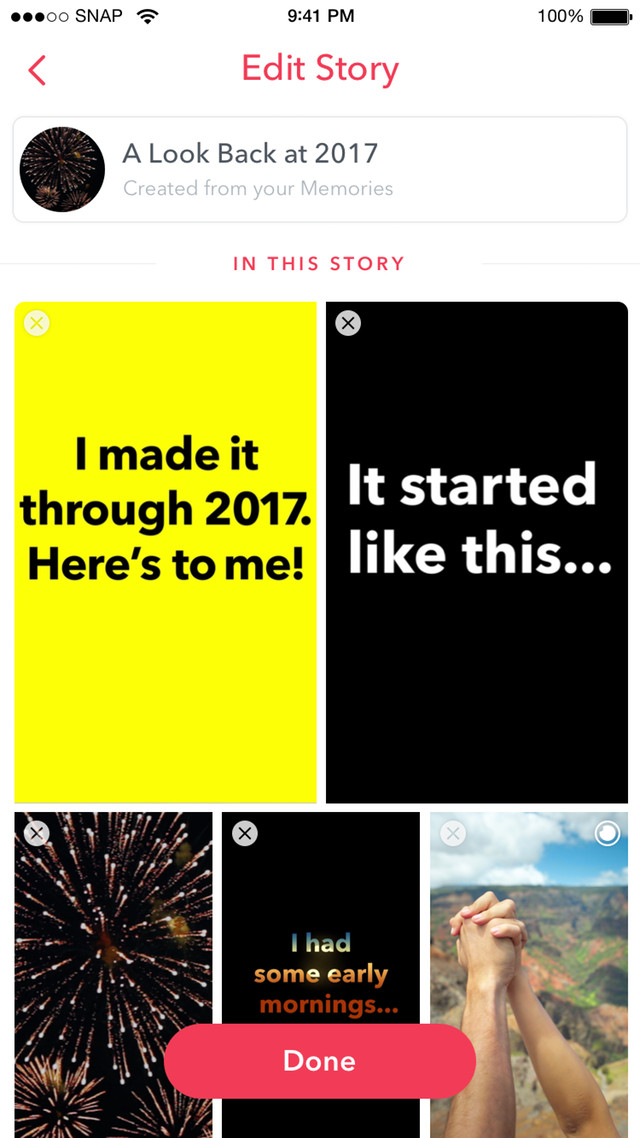 This feature is only available to users who have been saving contents unto their memories section. As such this feature might not exist as there simply isn’t enough content to create a story.

According Verge, Snapchat’s 2017 look back feature comes shortly after news that Snap is also reportedly working on a new feature that will allow users to share stories outside of the app itself, aptly called “Stories Everywhere.”  Just yesterday, a report on Cheddar suggested that the company might be introducing a feature called “Stories Everywhere” that would take Snapchat content beyond Snapchat, a smart move for a company losing users to Instagram’s unrivaled Facebook-powered social graph.

WhatsApp Breaches of the Data Protection Act By sharing user data with Facebook.