Things ballooned from there. After someone showed Musk a screengrab of the SpaceX Facebook page, he noted it was the first time he had seen it and that it would “be gone soon.” Then someone prompted him to delete Tesla’s Facebook page, with Musk responding that it “looks lame anyway.” And just for good measure, it seems that the Facebook page for Tesla-owned Solar City has disappeared as well. 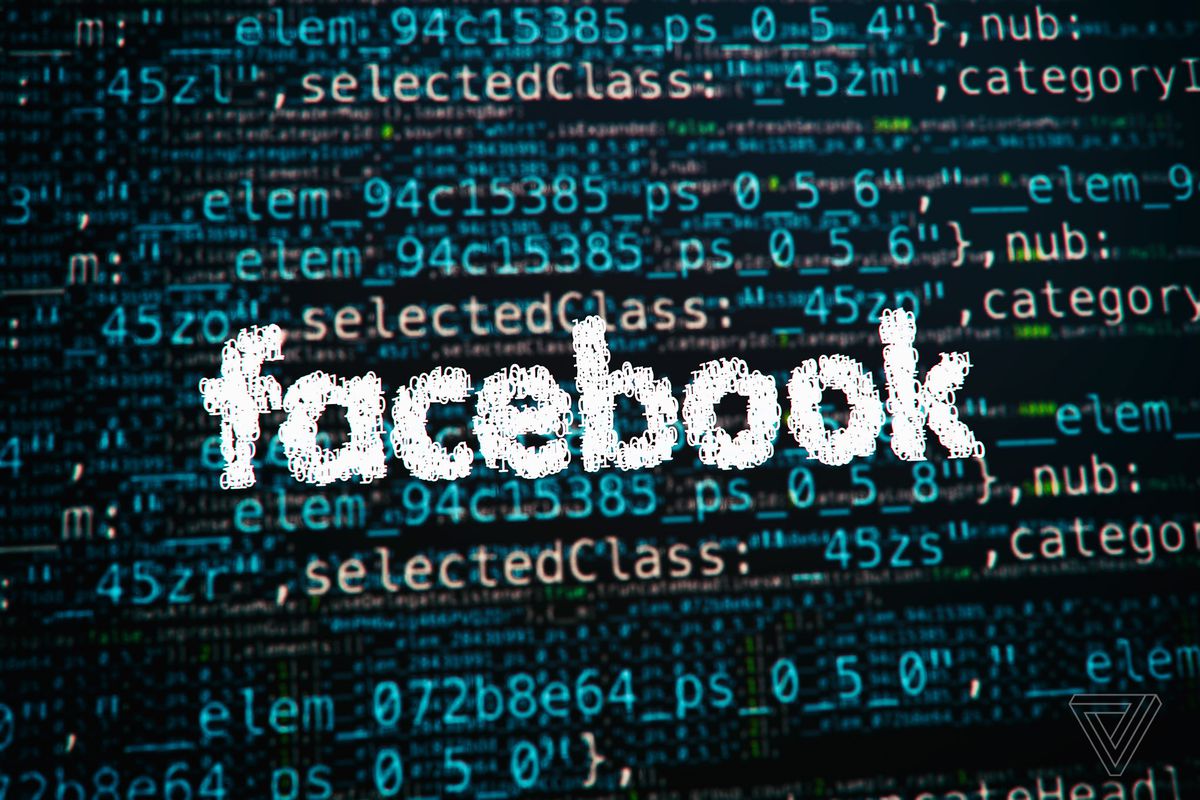 Musk’s massive Facebook troll comes on the heels of a particularly bad week for the social media company. Over the weekend, it was revealed that Cambridge Analytica, a consulting firm that worked on President Trump’s election campaign, had improperly acquired data from 50 million Facebook users. The backlash has continued since then, with Facebook users showing concern over the disregard for their privacy and government officials demanding answers.

Despite the anti-Facebook stance Musk is taking, SpaceX and Tesla are still alive on Instagram, which is owned by Facebook. Perhaps Musk will shun that platform, too — if he is the man.

Facebook has been sued four times in Northern California federal courts this week in response to the Cambridge Analytica data sharing scandal, SFGate reports. The London-based data analytics firm misused data from as many as 50 million users, as reports from The Guardian and The New York Times revealed last weekend.

A Facebook user, Lauren Price of Maryland, filed a suit in San Jose on Tuesday on behalf of up to 50 million people whose data was used by Cambridge Analytica. It’s a class action lawsuit that claims Facebook had “absolute disregard” for her personal data, despite allegedly stating it wouldn’t disclose data without permission or at least notice. The suit also noted that during the 2016 presidential election, Price often saw political ads on her own Facebook feed.

HOW TO Mobile Tech
4 min read

Mozilla on Tuesday announced Facebook Container, a Firefox browser extension that is...