If there’s any tech CEO who is could resign soon over data privacy concerns then its Mark Zuckerberg of Facebook. Facebook CEO. Chairman and Founder Mark Zuckerberg acknowledged that there were massive challenges which he failed to do with Cambridge analytica. He apologized to the Congress at the capitol for what has happened. 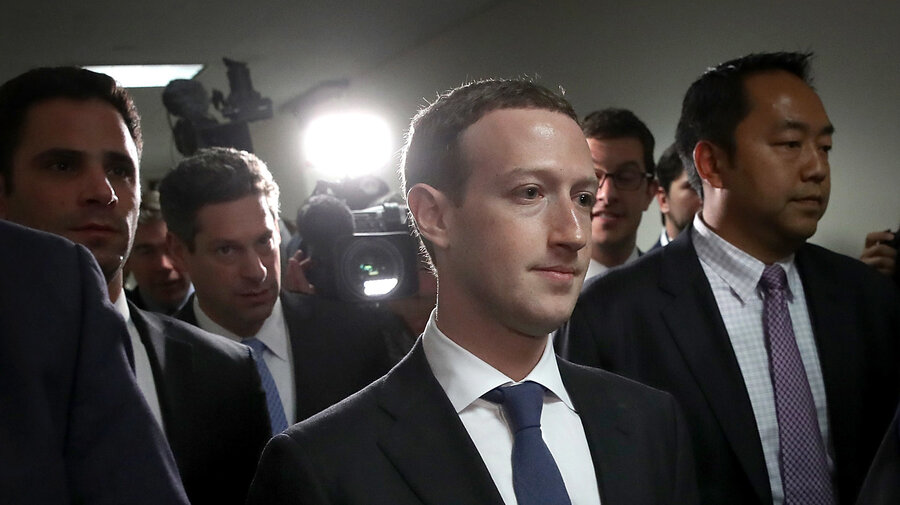 Many have predicted that Mark Zuckerberg will resign however, the billionaire is very passionate about his entitlement and involvement so much that he might not do. This was confirmed when he said he believes he is the right person to fix this problem at the capitol .

Mark Zuckerberg did not actively monitor data transfers on the Facebook Platform to the third party app developers in breach of its terms and policies. Mark said Facebook is now conducting a full research and investigations of apps to understand how they are using its data.

1. How many times have third-party developers have stolen data which breaches the privacy?

Mark Zuckerberg had to throw this question to his team to come back with a detailed report at the next meeting.

Why doesn’t facebook disclose to its users how all their data can be shared by Facebook and other Third Party apps. 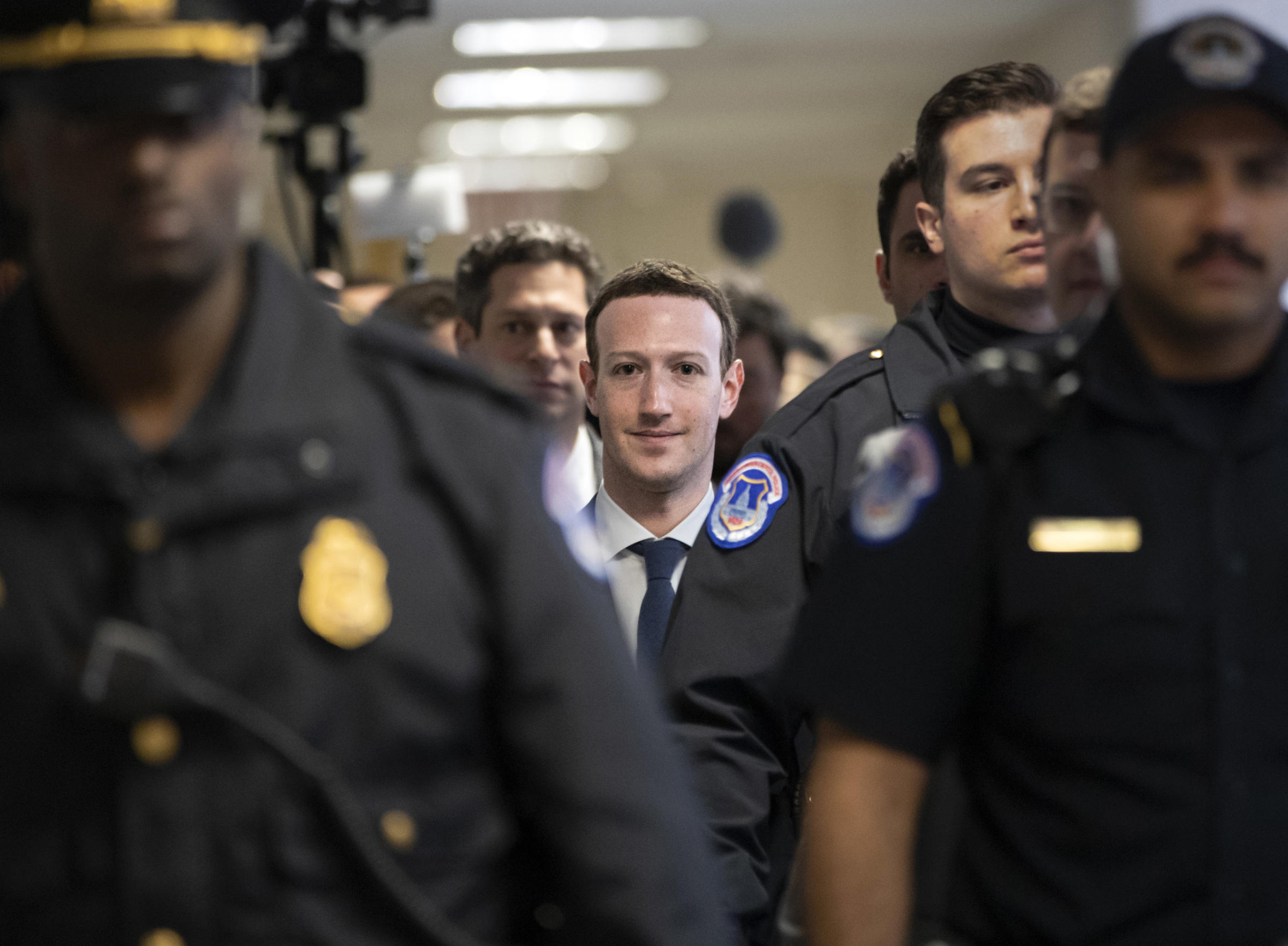 2. Did you notify all Facebook users that their data has been stolen?

Facebook did not notify anyone not even the data privacy organization. Facebook said they made a mistake of think the issue was not such a big deal as Cambridge Analytica said the data had been erased.

Mark Zuckerberg cannot name 1 major competitor to Facebook. Why ? Mark Zuckerberg bought Instagram, Whatsapp these were other social networking companies who were about to take over the social media world in the next 4 years.

Do you collect data through cross-device tracking?

Mark Zuckerberg had to dodge this question to his development team in subsequent meetings. The FTC flagged the cross-device tracking facebook use as a privacy breach. However users do not fully have this knowledge. Facebook collects other data from apps that you use. Most noteworthy is that Mark said Facebook does not have any bundle permissions to what devices users want to give Facebook access.

Would You Be Comfortable Telling us the Hotel You stayed in last night?

Mark Zuckerberg fumbled with the perfect answer to this question. Facebook has access to your tracking where you have been and suggest friends nearby to you. This feature is what the Senate comitte asked about to which Mark Zuckerberg knows.

Other Relevant discoveries were the following.