“We have reached the tipping point where adoption of machine learning in the enterprise is poised to accelerate, and will drive improved business operations, better decision making and provide enhanced or entirely new products and services,” said Paul Sallomi, vice chairman of Deloitte, in a statement. 2 TV viewing: Deloitte predicts that millennials watching tv will continue to decline. As smartphones, social media, and video piracy will be where to find millennials. 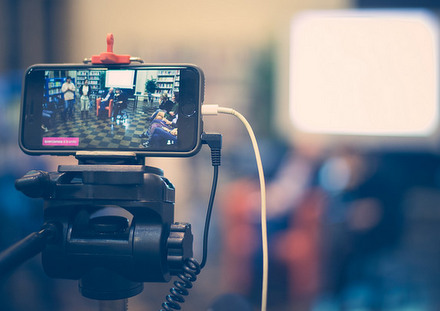 4. Digital Transactions & Subscriptions: Many individuals will resort to using digital wallets for transactions. By the end of 2018, 50 percent of adults in developed countries will have at least two online-only media subscriptions. Thus many music subscriptions, Netflix, prime etc can get an increase in revenue.

5. Mobile Phone: More than 90 percent of adults in developed countries having a phone. Many homes will get all of their Internet data access via cellular mobile networks. Deloitte predicts 45 percent of global adult smartphone users and 65 percent of millennials will worry that they are using their phones too much for certain activities and may try to limit their usage in 2018.

By 2023 more than 1.85 billion phones will be sold worldwide each year, or 5 million a day. That means if you stacked all the phones sold in a year end to end, they’d stretch more than halfway to the moon. And those smartphone owners will interact with their smartphones 65 times a day in 2023, up 20 percent from 2018.