Excluding items, Snap reported a loss of 13 cents. Analysts on average expected a loss of 16 cents per share, according to Thomson Reuters I/B/E/S.

Still, the company expects its year-over-year revenue growth rate to moderate in the current quarter compared with the fourth quarter, Vollero said.

The company is redesigning Snapchat to make it easier to use. Chief Executive Evan Spiegel said the new version had rolled out to 40 million users and would launch worldwide in the first quarter.

Instagram, with more than twice the daily users of Snapchat and backed by Facebook’s large bank account, has threatened to stamp out its rival by copying features such as photo filters and disappearing slide shows.

Confidence that the two could coexist in the social media sector was shaken when Snapchat’s user growth stalled last year. Analysts, though, said that Snapchat appeared willing to look inward and try to fix problems rather than be distracted by Instagram. 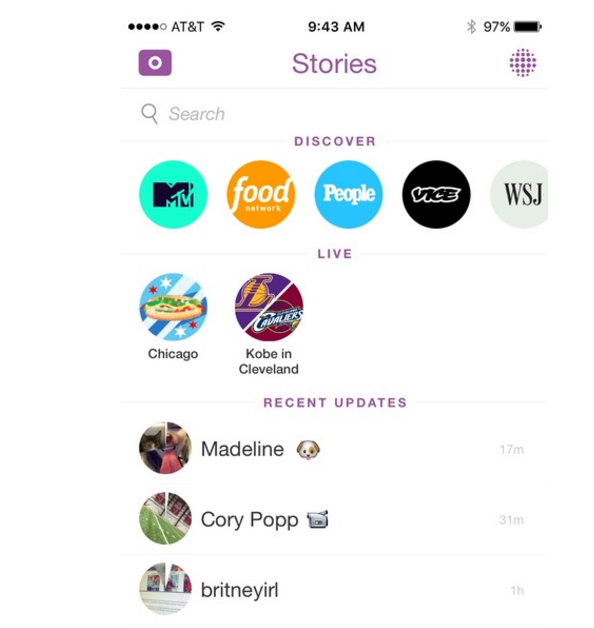 “They are going to continue to be competitors, and Snap is doing a creditable job of competing for revenue,” analyst Michael Pachter of Wedbush Securities said.

SNAPCHAT IS TOO DIFFICULT FOR  PEOPLE TO USE

Acknowledging a perception that Snapchat is popular mainly among millennials, Spiegel said: “We believe that the redesign has also made our application simpler and easier to use, especially for older users.”

The ad in question was for the mobile game “Would You Rather?,”...